Used JBL Bookshelf speakers for sale on + second hand hifi sites & shops. Use Hifi Shark to monitor pricing and global availability. The then morphed into the L, a hugely successful home product with the cool sculpted foam grilles; and JBL developed the —an. This photo-essay details the restoration of a pair of JBL L Century, and a pair of JBL ‘s. The L’s are going to be re-veneered with quarter-sawn. 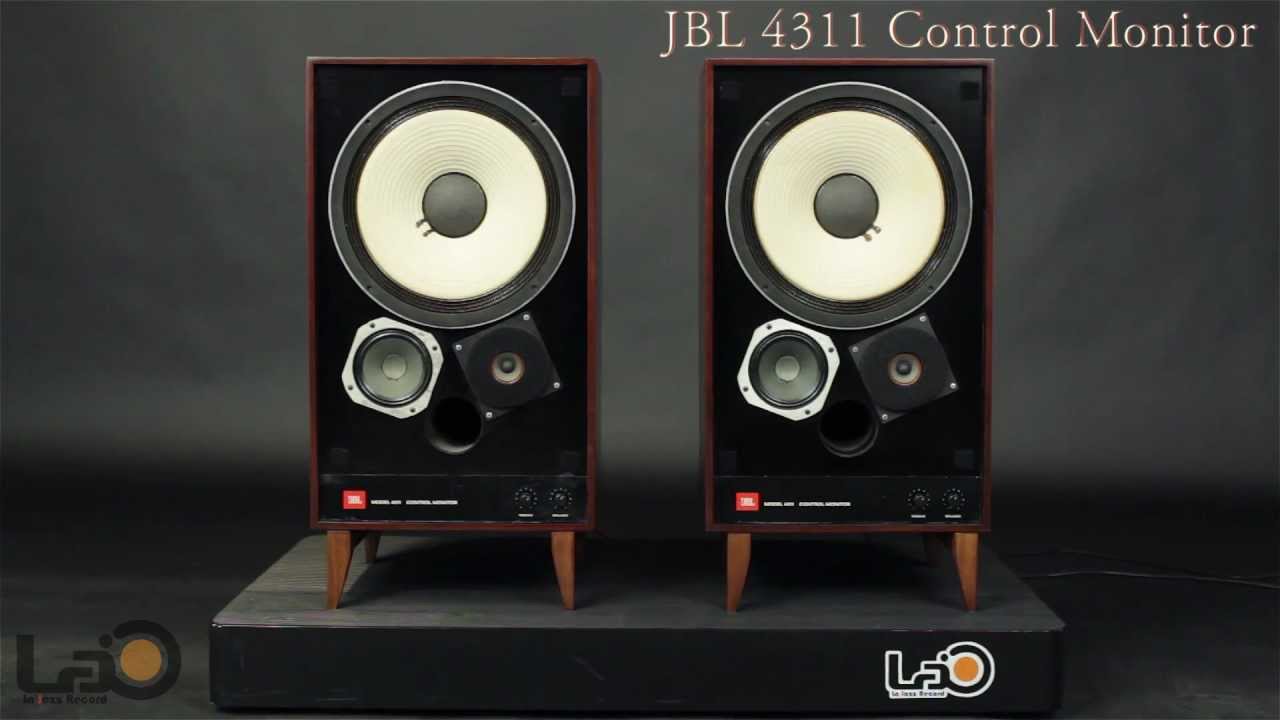 The L’s are going to be re-veneered with quarter-sawn sapele mahogany veneer from “Certainly Wood”. The ‘s will simply be sanded and refinished.

I’ll be installing new cane grill cloth on both pairs. All the components work on these speakers. The only flaw is one tweeter has the dustcap pushed in. I’ll take jbo photos of the components later, they are beautifully made, like all the JBL jl of the 70’s. Here’s the “before” shot! These originally had the segmented foam grills and someone replaced them with similar foam.

You can tell it’s a replacement because the squares on the foam are not evenly centered in the grill. I was not able to find replacement foam grills, so I’ll be installing cane grill cloth.

The ‘s had a few issues with the veneer, like this chip. I’ll have to repair a few chips like this. ON the L’s, here’s bjl I was facing. With this kind of problem, there’s not much you can do. I thought about filling the gap and painting the grain back in. But that still really wouldn’t look right. So I’ll be reveneering these.

L grill all cleaned up. But I’m not even going to use the grill frames 431 these. The L tweeter foams will be replaced. The L’s are quite a bit older than the ‘s I’d say.

L grill without the foam. I cleaned them up for nothing! Maybe I can sell them as is on ebay. I had to straighten out the grill frames because they were slightly warped. I sprayed water on the wood and then weighted them down over a piece of wood. A couple of AR4x’s snuck into the shop to be refinished too. The ‘s are sanded to grit here. I’m adding an edge molding to the front of the L’s. This will be covered with the sapele veneer on 2 sides and then painted black on the ibl edges.

L’s with the moldings and new grill frames that will inset into the space made by the moldings. I’m using cane grill cloth. Sapele veneer glued on the sides and trimmed. The darker areas are where I wetted the veneer tape to scrape it off.

Glue on the strips for the front of the speaker. The veneer has been sanded to grit and the fronts and backs of the L’s have new black paint. The new veneer is all on the L’s and sanded to 3411. The fronts and backs have new black paint. Now I’ll start the detailing process to the veneer with woodfill jnl final sanding. Once the detailed sanding and filling are done, I put a coat of Watco Danish hbl on them and do even more detail work to make sure that no glue shows. You can see how red the Sapele veneer is now.

It really is a striking veneer. Definately a candidate for my own Klipsch Khorn project when that day comes.

Here, the walnut ‘s are all set for finish. I’ll be using multiple coats jbbl Minwax wipe-on poly, sanding with grit paper in between coats. I’ll be making new grills for both pairs of speakers with cane weave cloth. I think the light color of the grill 43111 along with the redish wood tone will look very classy. Here’s the driver set from the ‘s. Mids and tweets from the L’s. These are really coming together now. I still have the final nbl and cleaning to do. 44311 be making additional grills with plain black grill cloth, so the new owners will have a choice between the two.

The L’s are now finished. I made black grills for them so the new owner would have a choice of grills. I purchased new foams for the tweeters. One of the shortcomings of the L line was the small spring-loaded binding posts.

One of the woofers has staining on it. I thought it best not to try and clean this because I didn’t want to damage the woofer cone. Just another couple of photos of this most beautiful wood veneer, Quarter-Sawn Sapele. The rest of the photos below are of the ‘s. Speaker binding posts on one of the ‘s. Notice the serial number, which was originally on the front as part of the plate at the bottom.

I did not repaint the backs of the speakers, perhaps I should have. The refinish of the walnut veneer really made them pop back to life. I did repaint the fronts so they are very clean. Drivers are very clean too, with the exception of one tweeter that has the center pushed in. I’m sure replacement dust covers are available, and I’ve seen tweeters for sale on ebay pretty regularly.

I just decided it wasn’t too noticeable and not really worth getting a new tweeter for. The L-pads for the mids and tweets have been cleaned and they work well. I installed walnut veneer around these knobs to replace the worn out metal plate that was originally there. I cut out the JBL logo and installed it over the veneer.

I made new black grills. Here they are with the cane grills. L woofer L woofer L mid These are really coming together now.